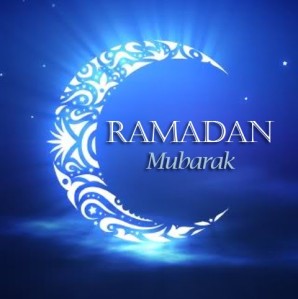 Ramadan Mubarak to all those who are fasting during this time! May it be blessed with worldly emptiness and spiritual fullness!

Some religious scholars were discussing how to subdue the lower self (nafs). Mevlana said: There was a dervish who performed acts of devotion and mortifications for many years. One day, he addressed his nafs (ego self): “Who are you and who am I?”

Then he set off on foot to perform the Hajj, circumambulating the Kaaba numerous times, and experienced all sorts of trials.

He tried all sorts of religious devotions, but he was unable to subdue his ego self. Then, he began to fast and practiced the mortification of hunger.

Finally, he asked, “Now, how is it?” This time, his nafs answered, “I am annihilated, and you are you. God knows best the Truth.”

This indicates that no religious practice can conquer the lower self and cause it to be truly surrendered (muslim) like hunger.”

[Rumi and His Friends, Stories of the Lovers of God, Selected and Translated by Camille Adams Helminski]